Immerse yourself in a new world

It is the pinnacle of modern, audiovisual communication: virtual reality. State-of-the-art devices such as VR glasses and associated hardware enable extraordinary experiences. We have been working with VR technology for years and are happy to advise and accompany you in your VR production.

Inquire about a VR experience

We broke completely new ground with a hybrid event for F-Secure. F-Secure is one of the world’s leading providers of cyber security solutions. And of course, the usual physical sales event fell victim to the Corona pandemic. We replaced this event virtually: with a hybrid mix of virtual reality presentations, web experiences and collaborative video conferencing. Attendees were given pre-installed VR goggles and were able to experience immersive keynotes – broadcast live from our KG Media Studio. In a short video we have summarised more information about the virtual event.

Together with our partner Meister iVR, we have implemented many high-quality projects, especially in the area of construction and real estate. Here you can find an insight into our best cases:

At home in the mountains

An alpine chalet in Leermoos, Austria, with luxurious interior and imposing views of the Zugspitze. The traditional wooden construction offers a cozy atmosphere in a luxurious ambience. We have brought this very special architecture to life in VR. Of course, special attention was paid to the wooden materials and the alpine panorama, which can be viewed in different seasons.

The modern complex is built in the immediate vicinity of Frankfurt’s central station and embraces a luxurious interior design. The exclusive furnishings catch the eye as soon as you enter the lobby. Our VR experience starts in front of the revitalised old building and leads via the lobby and elevator to one of the apartments furnished by Vitra™, which can be viewed in different color concepts. The entire design was done in direct consultation with the owner and the Vitra™ Store Munich.

Palais by the minister gardens

The Palais by the minister gardens is being built at Berlin’s Holocaust Memorial and will form a dignified, unagitated end to the square at the memorial. The building will contain both residential and commercial units. Our VR application offers the possibility to explore the surroundings, including the monument, visit the stores, marvel at the city balcony and visit several of the residential units.

Let’s talk about your VR project

We make it easy for you.

Feel free to leave us your number – we’ll call you back.
Then you can tell us all about your project and we will give you an initial cost estimate.
Quick, simple and completely non-binding.

Virtual Reality – The next big thing

We have been in the video industry for over 14 years and have witnessed and helped shape many profound changes. As video specialists, we have our finger on the pulse. VR is a breakthrough technology that enables completely new, interactive experiences with great potential for innovative applications: as a sales tool in the construction and real estate industry, as a configurator tool for vehicles. VR opens up completely new possibilities and takes you to places you’ve never been before. 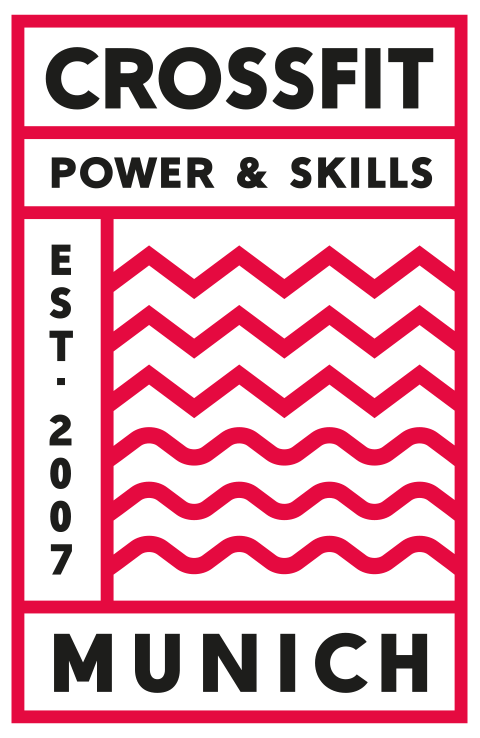 Create a Virtual Reality experience together

We offer the greatest possible consulting expertise and are happy to accompany you in your virtual reality production. We have acquired a lot of experience in the last few years. We know the strengths and also the weaknesses of VR. And we are happy to help you create your new world. Entirely according to your ideas.

What is the difference between virtual reality & 360-degree?

Virtual reality and 360-degree videos are currently experiencing a real boom – and are therefore often mistaken for one and the same thing- but that is not correct. 360-degree videos offer an all-round view of an environment. The people and objects shown are filmed – and not virtually created on a computer. We work with special software for this purpose, in which we link filmed 360-degree material and other shots. The consumer moves from one area to the next through so-called focus points. The possibilities for interaction are therefore limited or non-existent. So you can move through the 360-degree video as you like, but you can neither change anything in the environment nor interact with people.
In contrast virtual realitly immerses viewers into the situation which is presented to them and allows them to see whatever they want in the way of their own choices. VR story never follows a pre-decided timeline. It empowers the audience to create their individual experience through technology, as if in a computer game.